We are the Greek Theatre located in Northern California on the UC Berkeley campus.

The William Randolph Hearst Greek Theatre – the longest-running outdoor amphitheater in the country – opened on September 24, 1903 with a student performance of Aristophanes’ “The Birds”. University of California President Benjamin Ide Wheeler played a large role in bringing the amphitheater to campus and construction was financed by newspaper mogul William Randolph Hearst, after whom the venue bears its name. Through the first half of the 20th century, the venue saw many incredible moments of theatre including productions of Jean Racine’s “Phaedre” with Sarah Bernhardt and a Max Reinhardt produced version of William Shakespeare’s “A Midsummer Night’s Dream”.

The Greek Theatre comes with a rich history of social movements and academic innovation — President Theodore Roosevelt gave the inaugural commencement speech in 1903 and Mario Savio led the free speech protests on the UC Berkeley campus with a pivotal speech at the Greek in ’64.

In the 1960s, the Greek Theatre emerged as a space for concerts and festivals. The venue hosted artists such as Jefferson Airplane, Neil Young, Joni Mitchell, Joan Baez, Pete Seeger, B.B. King, Miles Davis, Bob Dylan, Bonnie Raitt and many more. Between 1967 and 1989, The Grateful Dead performed 29 times at the Greek.

Another Planet Entertainment became the exclusive promoter for the Greek Theatre in 2004 and continues to expand in size and scope for each annual concerts season. View our past lineups in full here.

GREENING AT THE GREEK

Another Planet Entertainment continues to set the standard for environmentally responsible concert production through its efforts at the Greek Theatre. In 2006, the Greek Theatre was the first major music venue to fully implement an environmental program during an entire concert season. In 2007, APE again made history at The Greek by becoming the first major music venue to implement a venue-wide composting program, with all food scraps, cups, plates, utensils and napkins being collected and composted. We use all recycled paper and bathroom products throughout the venue. If you have any questions, there is an on-site Green Team to help educate concert attendees on best practices for recycling and composting. 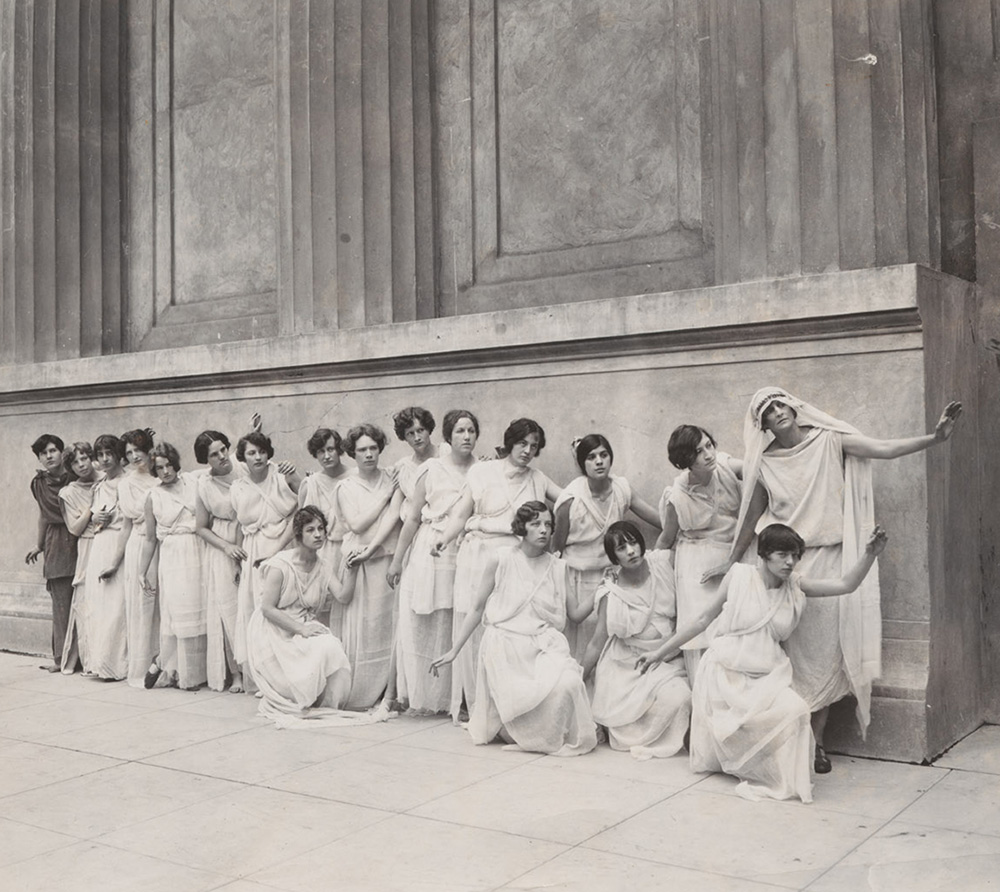 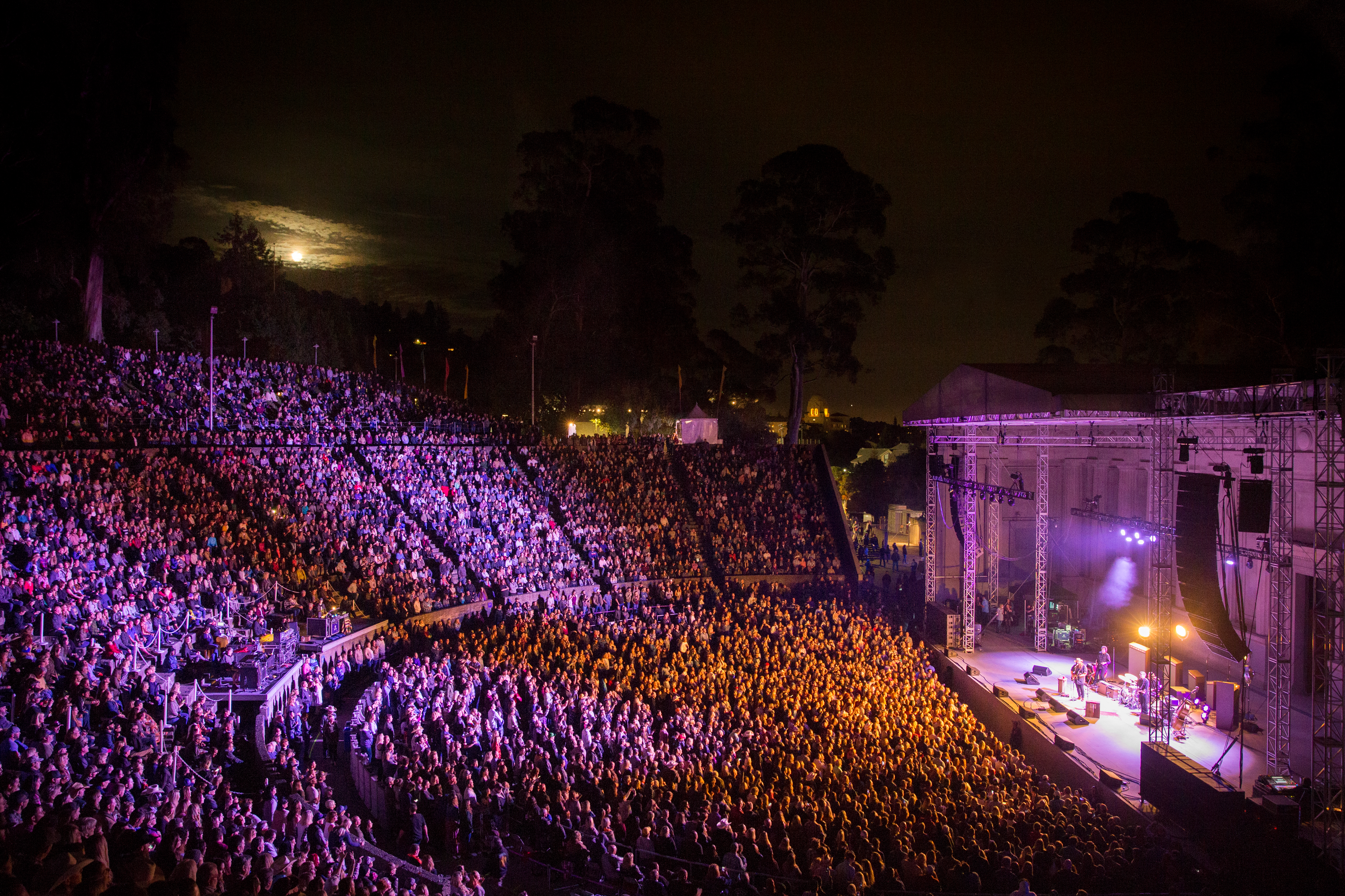